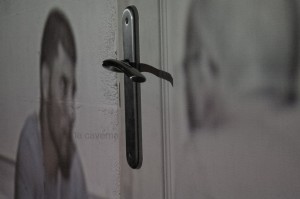 The project Borders was born from the desire of Lieux Fictifs to create a dialogue between the prison and society, prisoners and free citizens, inside and outside. In a society increasingly divided up and individualistic, it is necessary to examine the boundaries that separate and divide subjects,: social, geographical, cultural, generational and sexual frontiers, to try to live together. Learn, create and share from what separates us, as from what unites us. This project combines different artistic activities (theater, film and visual arts)

Target group
Actors, audience in jail and in the city

The project aims to create a common space of work and creation, creating a shared European laboratory in which artists associate to each other with different audiences, inside and outside. This common space will allow different audiences to confront, question and create together. The border issue will be explore through its relationship with memory, history and audiovisual archives, in a double work dynamic: workshops in prisons and workshops in cities. How to build a space and a common desire? How can we live together? How can identity be a common point of singularities and the stories of each person? How to explore the difficulty of co-inhabit and diversity? What can we share?

The project Borders develops two actions:
The actors, theatrical creations, video and sound installations on the theme of the border.
The audience, creation of short films from television archives: work around the border, collective memory and individual journeys.

SPECTATORS
This part of the project proposes film workshops in jail and film workshops in the city based on the question of the representation and the border.
• Migration, exile, journeys
• Male-female
• Representation and common history
• Micro-and macro-history
Artists and filmmakers who work on the realization of short films with groups from jail and groups from the city will become bridges between individual history and collective history.
Collaboration with the INA (National Audiovisual Institute, France)
Godart said: “Cinema creates dreams, television produces forget fulness.” J.L.G. gave low values to television. Though we wonder why our present quality television programs can not, however, reduced to pure and simple neglect the impact of these images.

Obviously, the vast majority of these programs are only “brain time for Coca-Cola.” However, other images have marked us forever: the pieces of wall that fell during the fall of the BerlinWall, the protester who standed before a car on Tian’anmen Square in China in 1989, thep lanes that crashed into the Twin Towers at the World Trade Center… All of them are today’s common references for all of Europe, even for the whole world.

These images have been around the world. This movement, by itself, reminds us that we have entered the era of globalization. This is an obvious feature: the movement of goods, movement of ideas, the circulation of images and the movement of people. The boundaries are changing and with them the ways of representing reality.
There’s a globalization, and appears as a witness of the above mentioned pictures: Chinese or African, North African or European, Asian or South American, everyone has seen the images of the Twin Towers falling. From here, the TV images are converted to a common reference point that we can share and work together, both outside and inside.
Globalization has other consequences. Nowadays there are living together, in jail, people from different countries.
The migrations of people also concerns the prison population. The prison becomes a place of exchange and encounter. Also, given the fact that detainees spend much time watching television… This is sometimes the only link with the outside world, and their memory. They are somehow privileged spectators. From this point, it’s absolutely essential also to interrogate us about the relationship between television and this place. 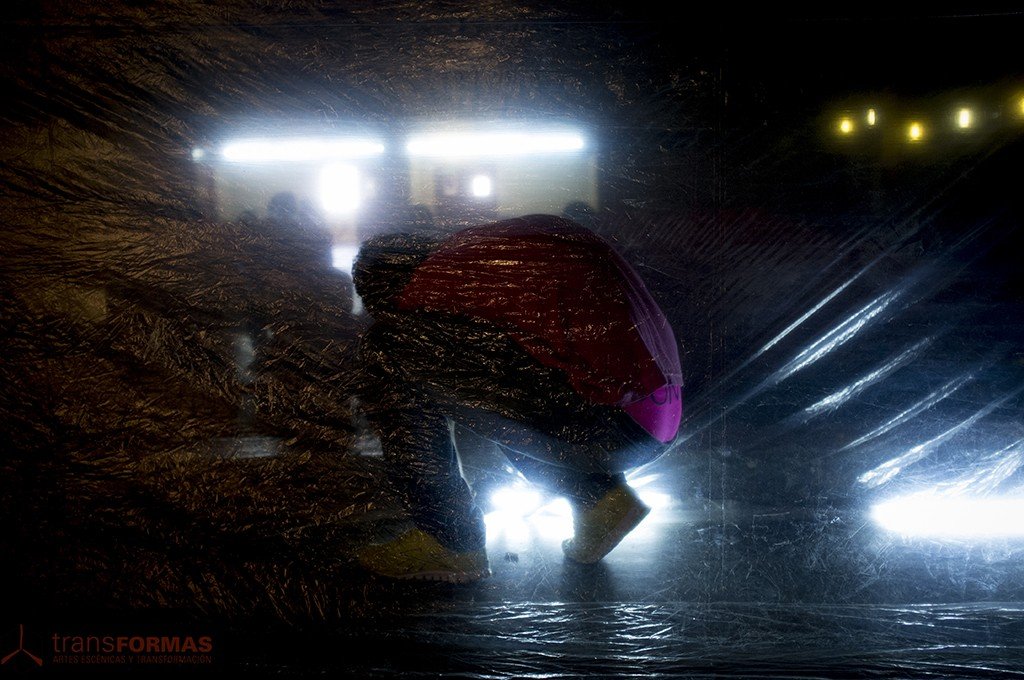 The ability to confront people with the image files from the INA provides a real opportunity to meet and joint creation. The archives of the INA are composed of different audiovisual styles and duration: extracts of current emissions, magazines, fiction or documentary. They are an important part of the recent memory of the European and global society.
We will work on current issues of our time and from the people with whom we work: crossing borders (geographical social, cultural, moral), paths of life (migration, exile, travel), the macro history that stirs the individual destiny or moreover, the possibility of a life in common.
The selection of images will be a first point of contact between the different people involved in the project. Then each one will explain why their own choice. Through it, we will know the point of view and their projections about their files: their individuality. In addition, we want to encourage everyone to put some distance with the images through a work of critical analysis. The aim is to introduce the critical dimension in each of them, make enlightened audience participants. Working relationship we have with television images, such as information, it’s also a political issue. Explore the archive footage, is also a way to question society, which already constitutes a form of involvement. Finally, a work of editing these images will be made with everyone in the group. The work through these stages will make an emergency, in the group, for images and realisation: we will miss an image that we can not find in the archive footage, so it’ll necessarily to be shot by ourselves. We will give support to the group at this late stage.

The of the short films in the cities , will allow to confront the gaze on the images that have challenged the groups and thus to examine the relationship between the citizen and television, the city and the jail. And also between individual history and collective history. We don’t seek to make memories or dreams but realities: what separates us and unites us, that is a common space to existence and questioning.

Consult the RESOURCES and contribute your comments.

Join the COMMUNITY and share your experience with other people.